From grassroots groups to everyday people in South Dakota, more and more are turning to ballot measures to push their political agenda, with little resources and little understanding of the costs involved. This last election over $12.3 million was spent supporting or opposing the 10 measures that were on the ballot, and this coming 2018 South Dakota mid-term election projections show there could be as many as 6 ballot measures, with over million being spent at an average of . لعبه جولف 2 million per measure. All this in a state that has more cattle than people, with a population that doesn’t even topple a million people statewide.

Ballot measures are a high-stakes, all-or-nothing political game, with little to no return on the investment. From 2008 to 2016 only 35% of all ballot measures passed, with millions of hours and dollars spent in the process.

Just to get an issue on the ballot is no small feat. With only 24 months to circulate a petition to collect signatu 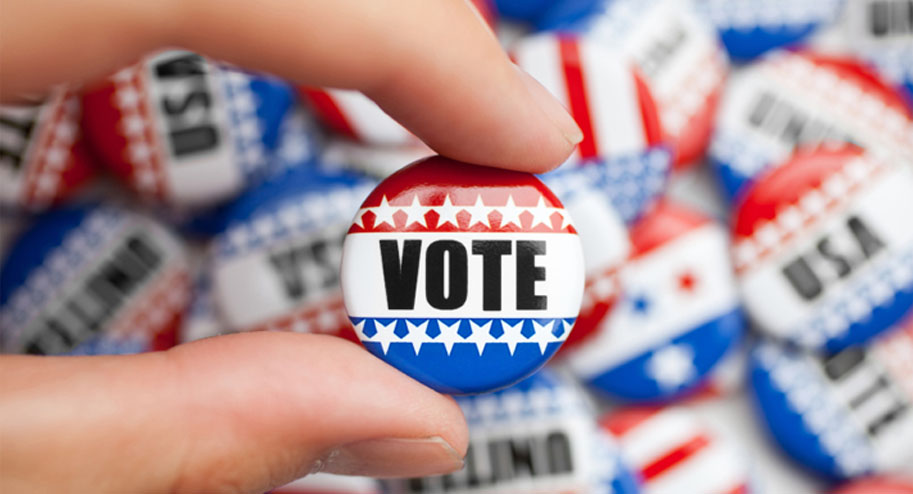 But the costs don’t stop there, once you get it on the ballot, now you need to convince the people to vote for it, and it is always harder to build something up, than to tear it down. Whether it is an incumbent running for re-election, or the opposition to some change from a ballot measure, the status quo always has the advantage in any election. Out of the $12.3 million spent last year on ballot measures, 79% ($9.7 million) was spent trying to pass measures, 21% ($2.5 million) was spent opposing them, and in the end, only 4 out of 10 measures actually passed. دومينو امريكاني Of the 4 measures that successfully passed, an average of $1.8 million was spent per measure or about $6 per vote cast in support, and of the 6 that were defeated, about $100 thousand was spent opposing each measure for an average of $0.43 per vote against them. In short, it is far easier and exponentially cheaper to defeat a measure than to pass one. كم عدد أوراق الأونو كاملة

If or when you’ve lost and spent millions trying, there is no encore in this game, or at least little sense in spending millions more a few years later to see if the people have significantly changed their mind.

Worse yet, the very people who elect our legislature have now resoundingly spoken against your issue – making it close to a political impossibility to pass your issue through the legislature. In other words, if the boss (the people) has spoken, the boss has spoken, and, all too often the decision is final.

Ballot measures are dangerous, financially and politically. Your chances of successfully passing a ballot measure are slim to none starting out, and you’ll end up spending about a million dollars trying to pass it. All while your opposition will spend about 10% of that, at roughly a hundred grand, and are likely to defeat your measure and efforts. And, if or when you fail, there’s little if any chance of coming back, if ever, for your issue.

So be careful taking your issue to the boss too early, try every other method you can beforehand, because once you take it there, its expensive and risky, and the decisions are often final.