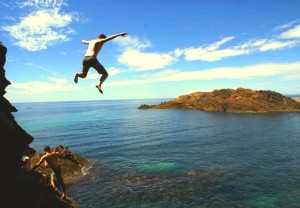 Most people just jump into running for public office without thinking thoroughly about what all is involved in a campaign or the money that is involved. However, there are a few basic steps you can take early on that can help save you time and money.

Political campaigns are about reaching the most amount of voters in an effective manner to convince them that you are the right candidate. To do that, you need to sound confident in who you are and what you are running for. You need a platform.

A platform should succinctly describe: why you are running, your values, and the issues that you believe are important. 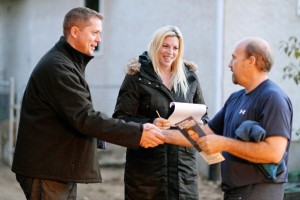 The reason of why you are running, typically, will correspond to your values and the issues you pick out. The reasons can vary from unfair taxation to social issues to personal experiences that lead people to run for public office. No matter the reason, it is important that you can clearly articulate your reason for wanting to be elected to office. You will be repeating this reason when talking with voters, in your campaign mailers, on your website, in interviews with the media, and even to your close family and friends. 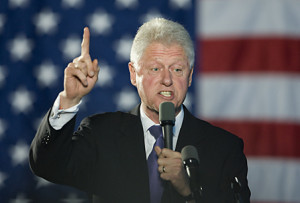 Next, you need to tell people what your values are. This really describes you as a person. Most candidates derive their values from their religious, political, and economic philosophical beliefs. It is important to be able to precisely describe those beliefs. For example, stating you are a Republican, only tells someone your party affiliation. Within the Republican party, there is the Tea Party, Log Cabin Republicans, Moderate Republicans, and Conservative Republicans. Each of these nuanced groups have particular beliefs and values, that all generally fall within the Republican party, but are much more precisely defined. The same is true with Democrats, with groups like the Liberal, Conservative, Centrist, Progressives and even Libertarian Democrats. In addition to your political beliefs, your personal religious beliefs are extremely important, as many people want to know you share their “worldview.” This is true with your economic beliefs, as well. Differing economic philosophies probably have not been as pronounced as during the 2016 presidential election, as you have a variety of beliefs ranging from Democratic Socialism (Bernie Sanders – Democrat) to Keynesianism (Donald Trump – Republican) to Free-Market Enterprise (Gary Johnson – Libertarian). Beliefs are important, because this how people identify themselves. Identity is important and is a major reason people identify with a particular candidate or another. For example, during John F. Kennedy’s presidential campaign, his religious beliefs as a Catholic became a focus of his candidacy; as was the same for presidential candidate, Mitt Romney, as a Mormon.

Finally, what are the issues you are going to focus on. You should never pick more than five main issues that you will focus on, this is commonly referred to as a five-point platform. Remember KISS (KEEP IT SIMPLE SOMEBODY), keep each issue down to no more than eight words. Some common examples are: lower taxes, infrastructure, jobs, and, increasingly in the last few years, the economy.

Once you have a platform, this will become an integral part of your campaign, where you will use it in your advertisements, speeches, and even when talking with the voters.